Did You Know That Escape Rooms Actually Make You Smarter

Puzzles are a fun way to exercise your mind and keep it in shape, so it comes as no surprise that escape rooms are a challenge to solve.

What Is An Escape Room?

A few decades ago, in an effort to expand their reach, entertainment companies created “escape rooms”, where one is locked in a room and made to solve puzzles before they are able to exit. This picked up fairly quickly; the game is full of exciting activities that can be played with family, friends, and even colleagues!

How do escape rooms make you smarter? For starters, they can help you put together your puzzle-solving skills because they require you to think outside of the box. You have to use your powers of deduction to figure things out and then use your physical prowess to solve puzzles and break codes.

Some escape rooms cater to certain themes, but they’re all essentially the same when it comes to how they use puzzles to challenge the player. In an escape room, you get the chance to work on your problem-solving skills and even improve your memory temporarily – although these effects may be fleeting.

Read on to learn more about how escape rooms can make you smarter:

One of the most amazing things about an escape room is that it forces you to think in a different way.  At times, people find themselves at a standstill with a certain puzzle, making them think in ways they normally wouldn’t. They need to do whatever they can to solve the puzzle quickly, so they start using tactics they wouldn’t normally use.

Why do puzzles seem fun to those who do them? Someone who’s never done a puzzle would think of them as tests. However, puzzles are games. When you solve a puzzle, you’re competing against yourself.

Puzzles are great at evoking feelings of joy and delight…literally. When puzzles are solved, hormones and neurotransmitters get released in the brain that signal reward and happiness. Since puzzles are great for cognitive function, these are ideal ingredients so that someone can subconsciously get smarter!

Escape rooms involve solving puzzles and brain teasers. While the experience can be quite challenging, it is not boring. In this setting, the person is never bored, because the brain realizes that the person is having fun. In addition, the brain gets a little exercise!

You solve puzzles in an escape room by finding clues and using them to get past locks.  However, different escape rooms use different kinds of puzzles, so over time, you’ll start to notice how some rooms rely on certain types of puzzles more than others. That way, you won’t be caught off guard if the next room uses that trick.

All that is a great means of being trained to solve problems critically and quickly. Logical thinking definitely gets a workout from escape rooms!

Escape rooms started out as an effort for companies to expand their reach. However, they took off over the years because the puzzles and games are a lot of fun! They can make a person smarter since it helps people become a problem solver and forces them to think differently. 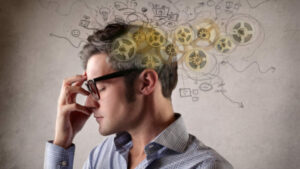 9 Preparation Tips to Know For Your Escape Game Day

An escape room—an immersive, 60-minute, real-world adventure game. You’ve decided to participate in an escape room, but you have no idea how to get ready. 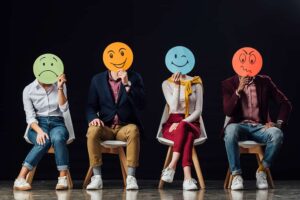 4 Escape Room Personalities & How You Can Deal With Them

Whether you want to bond with people close to you, you love solving mysteries, or you simply want to have some fun, an escape room 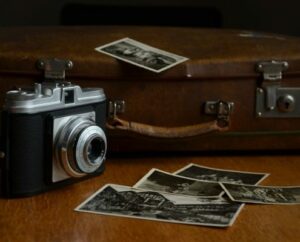 A great escape room experience is one in which a feeling of suspense has been created. Sometimes, it makes you feel as if your life