The fascinating History of How Escape Rooms Came to Be

If you are looking for a fun way to spend your afternoon, why not try an escape room? While escape rooms have recently gained popularity among a number of age groups, many do not know that they have been around for over a decade! They had their humble beginnings in Japan as a virtual game, and they evolved into live-action games where people can experience their own entertainment.

While escape rooms are fun in themselves, they have an interesting history behind them. It is a truly amusing tale to read about how they simply started out as simple video games and how they slowly changed into what they are now. Keep reading below for a simplified version of the history of escape rooms, from how it started to how it came to be what we know now.

The History of Escape Rooms

Let’s start at the very beginning.

The first escape rooms were nothing like what they are today in the least. In fact, at first, they were simply video games that operated using text-based commands, prompting players when a clue was nearby or if there was a puzzle to solve. These video games then went on to evolve into games that used visual clues to make the game a little more challenging.

We now flash forward to the 1980s, where role-playing games were starting to gain popularity. Point-and-click style games were now the popular versions of escape room games in this particular age. In fact, “Escape the Room” was the name of the game that had this concept. It is still available today, if you are stuck at home and are in the mood to play an escape game from the comforts of your home!

The popularity of online escape room games boomed in the 2000s—and then in 2007, the first real-life escape room was created. Takao Kato decided that he wanted to create an escape room type of game that had the “choose your own adventure” type of feel, where players would be able to arrive at a certain outcome based on the choices that they had made throughout the game. This is where the concept of escape rooms really began to take off!

At present, the escape room empire has truly taken over. In countless countries across the world, escape rooms with different concepts and styles have been appearing left, right, and center. If you feel like spending a day in a different reality, you can choose the theme you want and choose an escape room according to your preferences for the day!

Escape rooms are a great way to literally “escape” from the stress of your daily life and routinary existence and do something fun for a change. If you are looking for something different to do with your friends or loved ones during your free time, you will be sure to have a blast in an escape room. Experience teamwork, fun, and puzzle-solving all rolled into one!

If you’re ready to put your thinking cap on, try out an escape room at Premier Escape Adventures! We are the premium escape room and virtual reality facility that is full of interactive, live-action, fully immersive escape rooms that are great for families, friends, parties, and co-workers! Enjoy a set of escape adventures today! 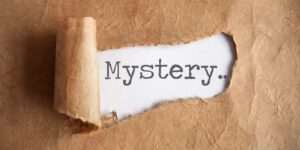 What To Expect on Your First Escape Room Adventure

Escape rooms aren’t meant to be easy or quick to complete. To progress through the stages, everyone must think critically and make important decisions. Therefore, 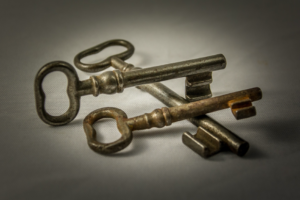 Top 4 Tips Guaranteed to Help You Beat an Escape Room

Whether you’re a tourist or a local, one of the best things you can do in Florida is to try your hand at succeeding in 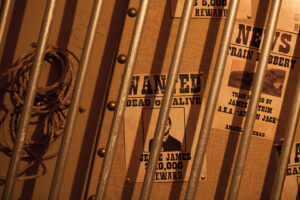 Escape rooms have been an industry hit for years. Due to the game’s influence on pop culture, multiple screenwriters and directors have come together to