Escape rooms are better done with the company of people. The clash of personality traits, however, makes the game even more challenging. Inside the escape room, you can find five different people in your game. If you can identify each team member’s personality trait, you can streamline your teamwork by making compromises and get the job done faster.

Here are the five people you’ll meet inside an escape room:

The Bosses are the ones in charge of leading the group. They can come up with fast, decisive plans, such as assigning team member roles or making executive choices about the search for clues. These types of people are outgoing, friendly, and self-assured on leading the team to the exit. You are probably a Boss if you have a talent for giving directions and organizing crowds into systemized individuals with specific roles.

The Supporters are the most caring in the group. They always push everyone to bring out their A-game in the escape room. Typically, Supporters are full of energy and vigor to motivate everyone and to appeal to their competitive spirits. These personality types are needed in every escape room game since there are times when the team’s morale decreases. When that happens, you can rest assured that Supporters have your back to help you get back on your feet.

The Know-It-Alls are the people that always have something to say with everything — regardless if it’s correct or not. Some Know-It-Alls have extensive knowledge of facts and figures, which can help expedite progress in your escape room game tremendously. However, if you end up with a Know-It-All who spouts nothing but nonsense, you have to deal with it until the end game.

There are parts in your escape room game when you’ve reached peak mental exhaustion. During these crucial times, you need everybody to stay focused because the climax is nearing with the difficulty of the puzzles now at unprecedented levels.

Quitters are the people who lost motivation to win the game under the set time and are eager to get out already. Even Supporters can’t do anything to change their minds since they’re already keen on going out.

Some Quitter might help by saying a statement of two, but you can’t expect much from a person who lost all hope. The best thing you can do is continue the game with the rest of the team, leaving all Quitters behind.

Some people are intent on solving the escape room puzzles and codes, while some people heavily rely on luck to pass through obstacles. One such example is a Randomizer. These people like to fiddle with lock codes, passcodes, or other answer combinations while others are desperately solving the clue.

The hilarious part is when the Randomizer manages to solve the puzzle through sheer luck alone. While it may be an excellent thing to advance faster than expected, some team members don’t like to succeed without overcoming challenges.

Whatever your team composition is, the fact remains that you need to beat the game together. It is best to communicate always, which drastically increases your chances of escaping the room within the allotted time.

Are you looking for one of the best escape room experiences near Bradenton, Lakewood Ranch of Sarasota FL? Contact us now, and see what rooms we have in store for you. 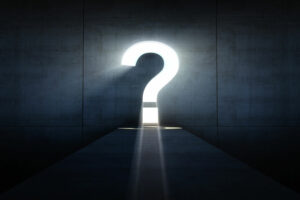 2 Escape Skills That Will Serve You Well in Escape Rooms

If you grew up as a kid who loved magic tricks and the idea of bringing the allure of illusions and amazement to life, then 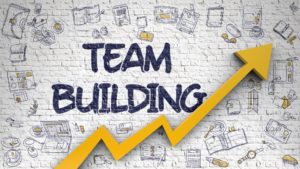 When it comes to running a business, cooperation, and mutual understanding between employees make up the foundation of long-term success. Teamwork makes the dream work, 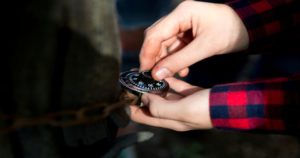 Escape rooms are sprouting everywhere across the world as more people are seeing the appeal behind its mysterious doors. Combining fantasy, puzzles, and teamwork in