Escape rooms are known for their challenging environments— puzzles to solve, locks to open, and challenges to overcome. Although most escape rooms come with various themes, their mechanics stay the same. Most venues rely on the puzzles for the spectacle of getting out in time.

Escape games may or may not involve at least a few old-fashioned locks. Four of the most commonly used are padlocks with keys, numerical locks, word locks, and directional locks. It’s time to beat the game by learning how these locks work and using a few tricks to get ahead of the game.

The padlock and key are one of the most common types of locks. It’s a popular item in escape rooms because it’s a simple puzzle yet easy to find in stores. In escape rooms, padlocks and keys may come in two-fold, three-fold, even four-fold. Keep in mind that a single key only corresponds to a single lock. Once unlocked, keep the key attached to its lock to avoid confusion with other keys lying around.

Numerical codes come in second, next to padlocks and keys. There are many ways to open a numerical code lock. Sometimes, it all depends on the players’ observation skills. There are instances where a puzzle might dictate the combination out of nowhere. Make sure to keep an ear on random numbers or dates that might be stated in one of the puzzle clues.

Like numerical codes, word codes can be found anywhere—a highlighted word on the clues, by solving a riddle, discovering a missing word from a poem, or by unscrambling a jumbled word. Again, word codes are meant to test the team’s observation skills. There are strengths in numbers—or words.

You might be familiar with combination padlocks as they are usually seen in high school lockers and luggage. The lock might need a three-number code to open. However, they might also be spun in a specific way or direction. Keep in mind that it’s crucial to align the dash to the corresponding correct number. The lock might not open—even if the code is valid.

Directional locks are lesser-known locks in escape rooms. However, it still pays to know the tricks on how to unlock this type of lock. It’s not too tricky, but it requires a series of up, down, left, and right movements on the dial while trying to listen for a “click.” There is no limit to unlocking a directional lock. You might be in for a head scratch if you keep on messing up the place of the extended code.

Escape rooms can also play tricks on their players. By using a diversion lock or a lock that doesn’t look like a lock—escape rooms are getting creative on how they hide the way out. A diversion lock may look like anything, such as a book, a rock, a lamp. No one can immediately tell that they are looking at a lock from the beginning. The challenge is to find the lock since its keys are usually given as a reward after finishing a challenge.

Escape rooms are becoming more and more tricky each year. As players gain more experience in the game, they become more imaginative in solving puzzles. In effect, companies that offer escape games try to find various ways to challenge people who are good at it. However, lock puzzles aren’t too challenging. But it does require players who are observant and keen on details.

Premier Escape Adventures is East Bradenton’s Largest Escape Room Experience. If you were given 60 minutes to escape, can you make it out in time? Book your game today! 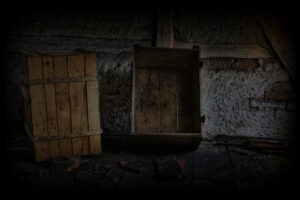 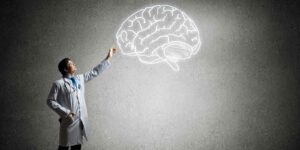 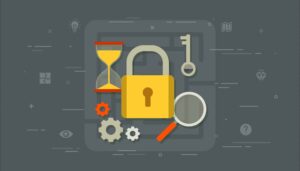